As I am sure you all have noticed that Nikita Scherbak hasn’t dressed for any HABS games since the regular season began, that is roughly three weeks ago. With not playing in a meaningful game for such a long period of time a player will not be in game shape. A player can practice with the team all out to impress the coaching staff he deserves to play, but thats still not the same as a game. Also I am sure that Nikita has been working out in the gym, but again that’s not the same as playing in a game.

What I suggest doing and both Marc Bergevin and Nikita agree that Nikita should be sent to the Laval Rocket (HABS AHL affiliate) for a conditioning stint, for roughly two weeks. Both Marc and Nikita would have to sign a form stating he is going down for a conditioning stint for a set a duration of time. This form has to be faxed to the NHL office and the player must be returned to the NHL team on the date specified, The reason for this is thats its part of the CBA (collective bargaining agreement) between the NHL team owners and the players association. The reason for this clause is tthat in the past teams asked (including the HABS) players to go to their AHL affiliate for a conditioning stint but never recalled them. This I have to agree with the players isn’t fair to them at all.

While in Laval Marc can inform Joel Bouchard (head coach of the Laval Rocket) to get him into game shape and also with him on aspects of his game that needs to be improved to be a full time NHL player.

I do feel Nikita would be a good player in the NHL he is a good natural scorer and would help a teams power play, Why the HABS haven’t given him a chance to see what he can do this season i don’t have a clue nor will I guess. All I will say is Nikita does have to play to be in game shape. 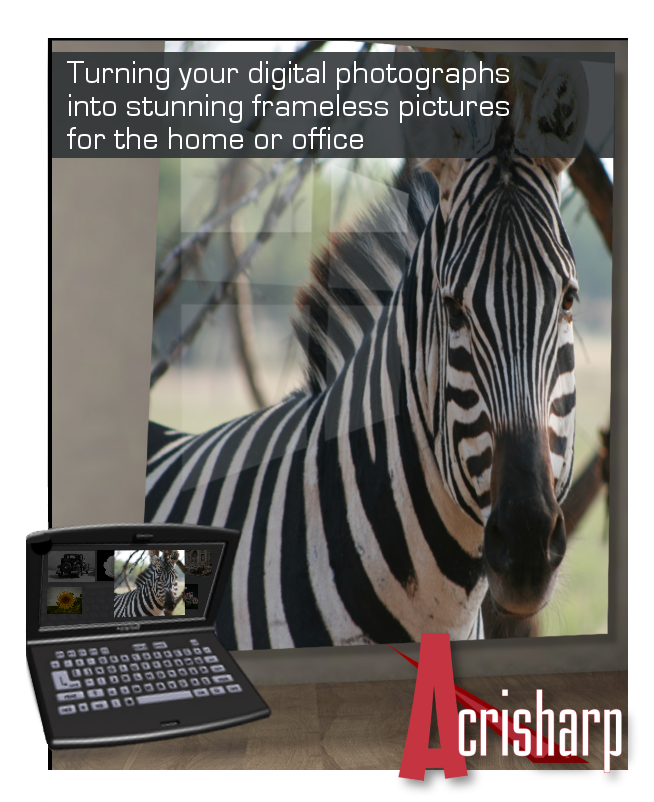 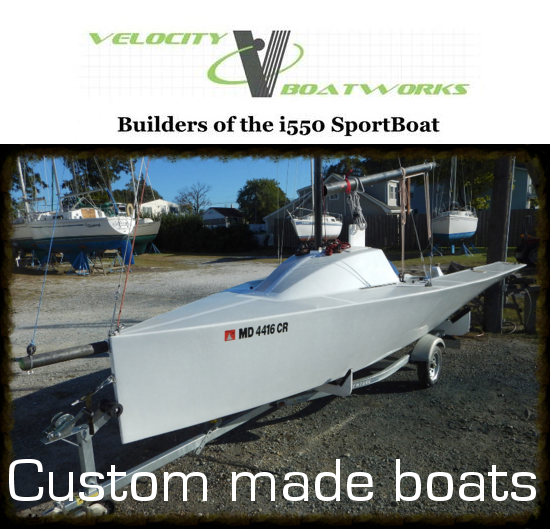 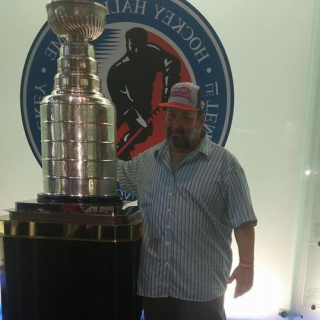